To Protect Bigeye Tuna, Keep Your Eye on the Big Picture

Bigeye tuna and its fate in the western and central Pacific is a hot topic in the world of seafood sustainability right now. And although the situation is not one of imminent collapse as some suggest, the stock has been in a gradual decline for years and could continue this worrying trend unless meaningful action is taken. At such a critical juncture – if we are truly to protect bigeye tuna – it’s especially important to get the facts straight and keep an eye on the big picture.

In science-based fisheries management, data cannot be assessed in a vacuum. When you look at the data from more than one year, it is clear that the latest bigeye stock assessments reported by the Scientific Committee of the Western and Central Pacific Fisheries Commission (WCPFC), which have been grabbing headlines lately, do not vary drastically from the previous assessments. The table below shows that depletion level for the most recent year estimated in the 2010, 2011 and 2014 stock assessments was 16%, 21% and 16%, respectively (the limit reference point established by the WCPFC is 20%). Rather than new information on the imminent collapse of bigeye tuna, what the assessments truly depict is an expected result of ineffective conservation and management measures adopted by WCPFC – measures that have failed to end overfishing (note that the table shows that F/Fmsy, a measure of fishing intensity, increased from 1.46 to 1.57; this number should be less than 1.0).

How we got here

The occasion of the WCPFC Scientific Committee meeting presents a new opportunity to weigh in on how to do a better job protecting bigeye tuna. And some groups are again advocating a one-size-fits-all solution – asking the tuna industry to walk away from a particular fishing gear. But it is not the use of any one fishing gear that has created the situation we are in today; Rather a lack of effective, well-defined measures designed to end overfishing and rebuild the stock to a healthier level above its limit reference point.

In 2008, WCPFC adopted a management measure focused on bigeye tuna that has been amended progressively over the years, becoming overly complex. And when you factor in existing exemptions and optional clauses, the current measures have proven difficult to enforce and monitor effectively. Scientists working in the region have said repeatedly that a measure with this number of exemptions would not be effective to end the overfishing. The first reaction of the WCPFC to its Science Committee report should therefore be to streamline and simplify their management measures to make them more effective.

A need for management – all gears count

Like most issues in tuna sustainability, a multi-faceted approach to the challenge is necessary. Management should consider the relative impact of all fishing gear types on the stock. Ignoring that longline and purse seine fishing associated with FADs have about the same impact on the reproductive potential of the stock (see figure 1), some groups are calling for a full FAD ban. While it is true that effective FAD monitoring and management is of the highest priority, managers need to consider all gear types that impact the stock.

Estimates of reduction in spawning potential due to fishing for the WCPO attributed to various fishery groups (from Harley et al. 2014).

Although we may not be discussing a population at the brink of extinction, there is a clear need for better management. 20-year projections discussed by the Scientific Committee (Pilling et al., 2014) show that overfishing will continue even if optimistic assumptions are made about the future level of recruitment.[1]

In other words, the problem is not going to be solved unless catches are reduced. Two major features of the current management measure are a moratorium on the use of FADs by the purse seine fishery for three or four months each year, and catch limits for the longline fishery. But the measure is overly complex: It has over 50 operative paragraphs, many of which are exemptions or optional clauses. Fishery managers should think about the impact of these exemptions and optional clauses on the effectiveness of the measures. Also, they should consider alternative measures. For instance, in the other side of the Pacific Ocean, the purse seine fishery is managed with a two-month closure (all vessels have to stop fishing completely, which is easy to enforce). There are other additional options that should be considered as well, such as time-area closures, or setting catch quotas by flag for all gear types.

For more on bigeye tuna in the western and central Pacific, check out the following articles:

Conservation Priorities in the Western and Central Pacific 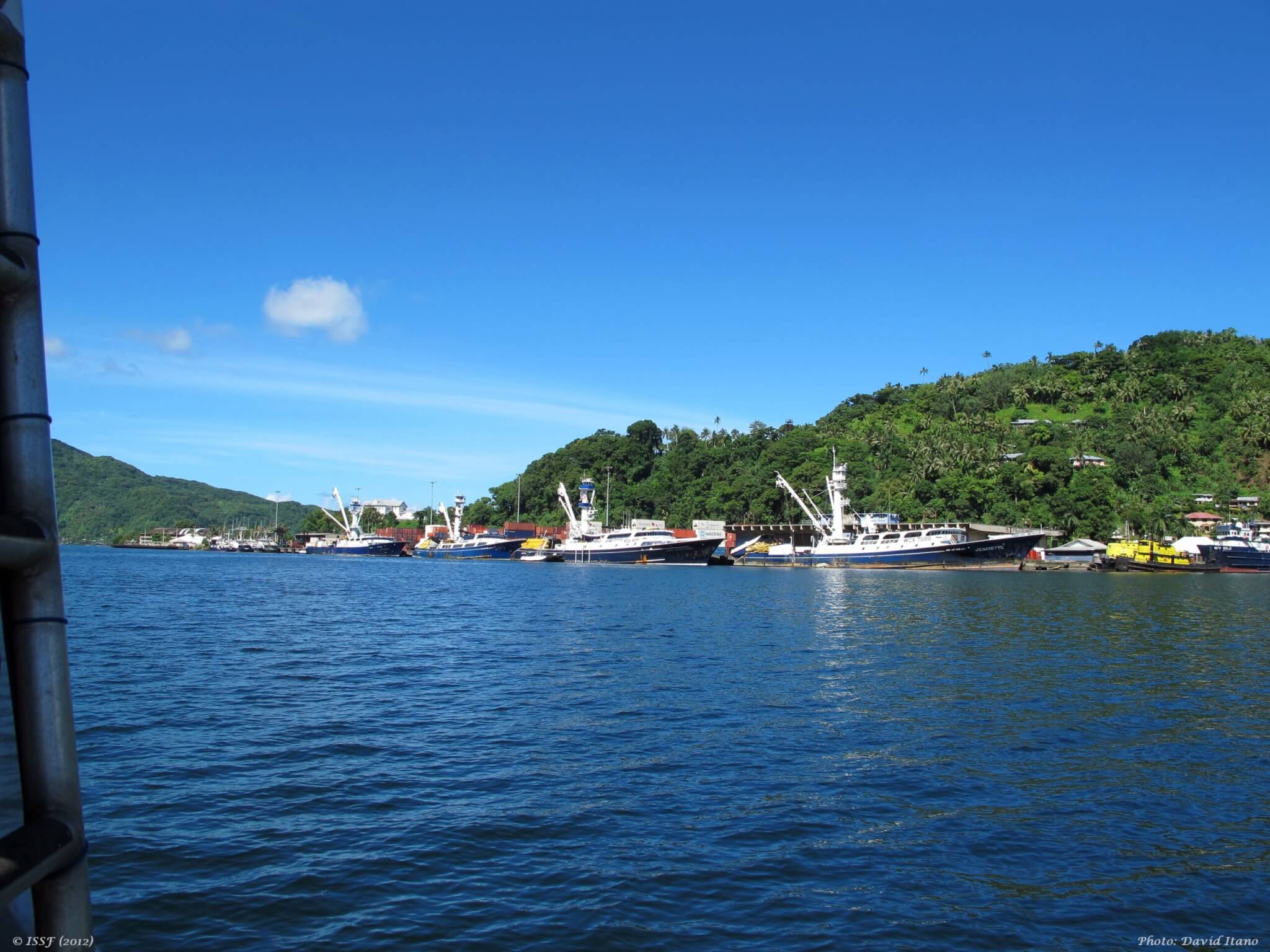