In detailed tables, the snapshots compare tuna RFMO progress in implementing the practices.

For a high-level comparison across the five RFMOs, see our Tuna RFMO Best Practice Performance “scorecard” below. We also publish companion “best-practices reports” on these topics and “RFMO progress” infographics. 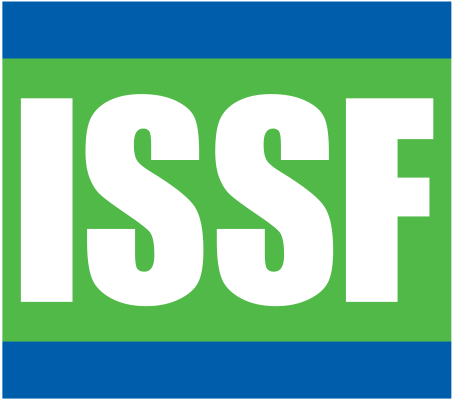