The International Seafood Sustainability Foundation (ISSF) has released its Update to ISSF Conservation Measures & Commitments Compliance Report, which shows a first-ever conformance rate of 100 percent by 28 ISSF participating companies with all 21 ISSF conservation measures in effect as of December 31, 2016. ISSF Participating Companies account for about approximately 75% of the global canned tuna market.

As part of its commitment to transparency and accountability, ISSF engages third-party auditor MRAG Americas to assess ISSF Participating Companies’ compliance with ISSF’s conservation measures according to a rigorous audit protocol.

The November 2017 Update is based on audits conducted from May–November 2017 on measures where some companies had “minor” or “major” nonconformance. Improvements noted since the May 2017 ISSF Conservation Measures & Commitment Compliance Report include:

“Transparency and independence in the auditing process create the foundation for accountability that make our conservation measures effective, and each company’s actions influence and raise the bar for the other industry players,” said ISSF President Susan Jackson. “These companies have come a long way in making sustainability a part of their business strategy. They’re helping to make sure that they’re not only following the conservation measures on a path of continuous improvement individually, but that the companies as a group are also setting the tone for the entire tuna industry.”

More Information about ISSF Conservation Measures & Compliance
For long-term tuna sustainability, a growing number of tuna companies worldwide are choosing to participate with ISSF, follow responsible fishing practices, and implement science-based conservation measures. From bycatch mitigation to product traceability, ISSF participating companies have committed to conforming to a set of conservation measures and other commitments designed to drive positive change—and to do so transparently through third-party audits. 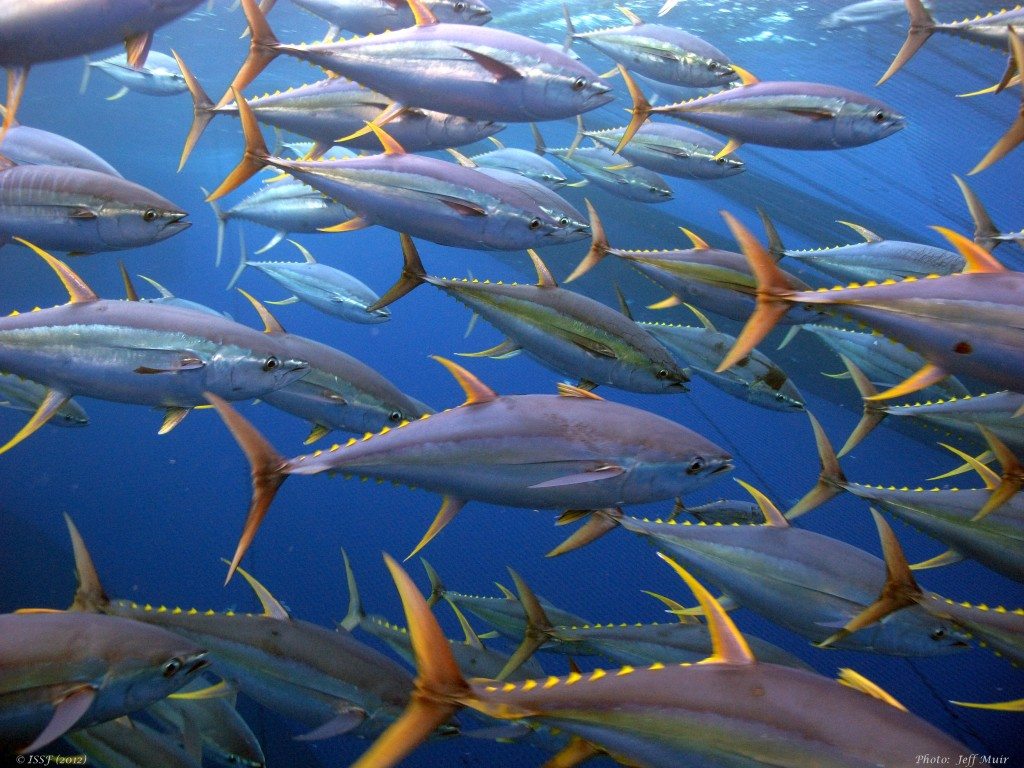 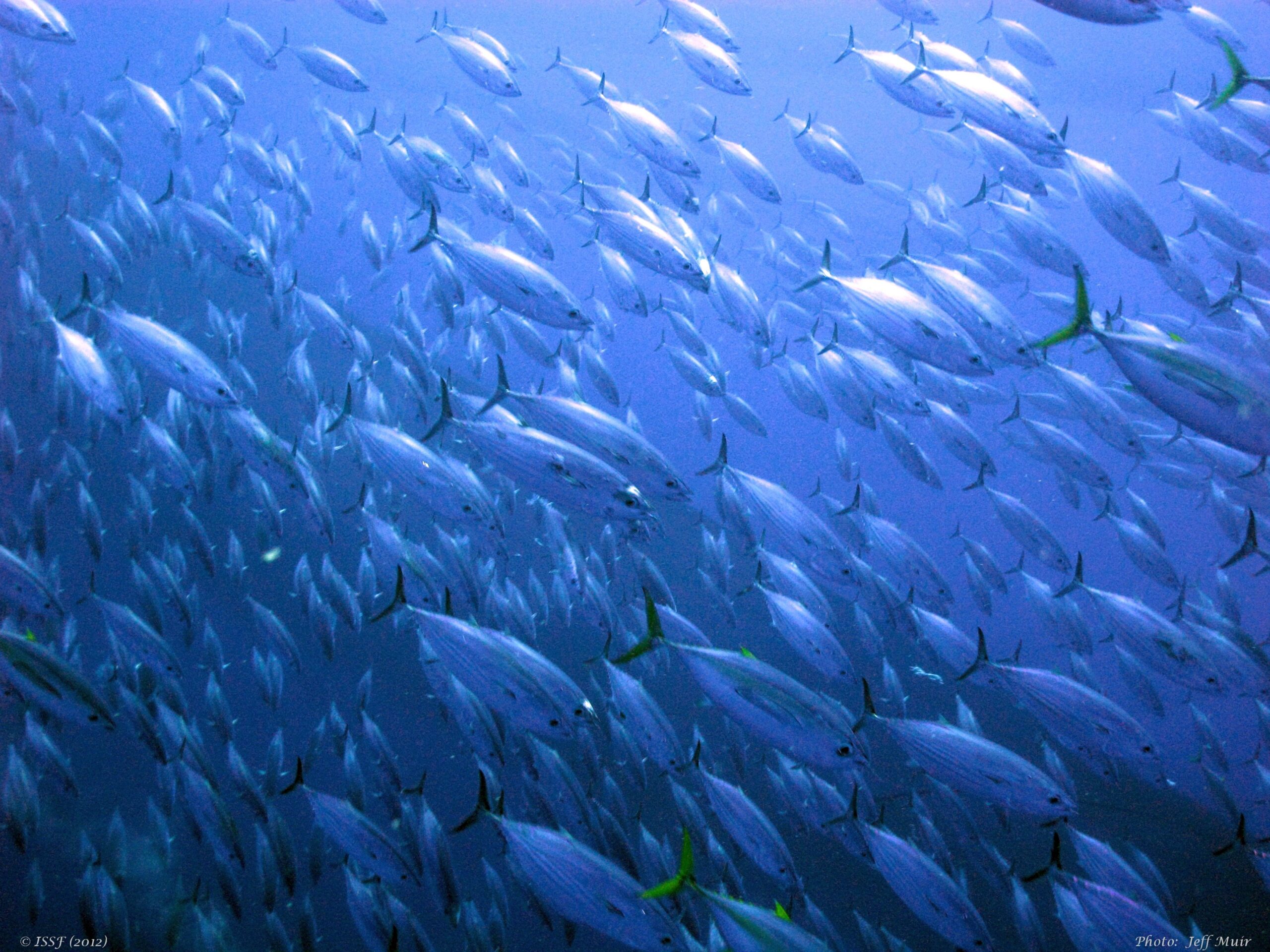