Our advocacy team prepares and circulates our statements in advance of major tuna RFMO meetings. Some statements are available in several languages, depending on RFMO region. If you would like to request an older version of a statement, write to us at [email protected]. 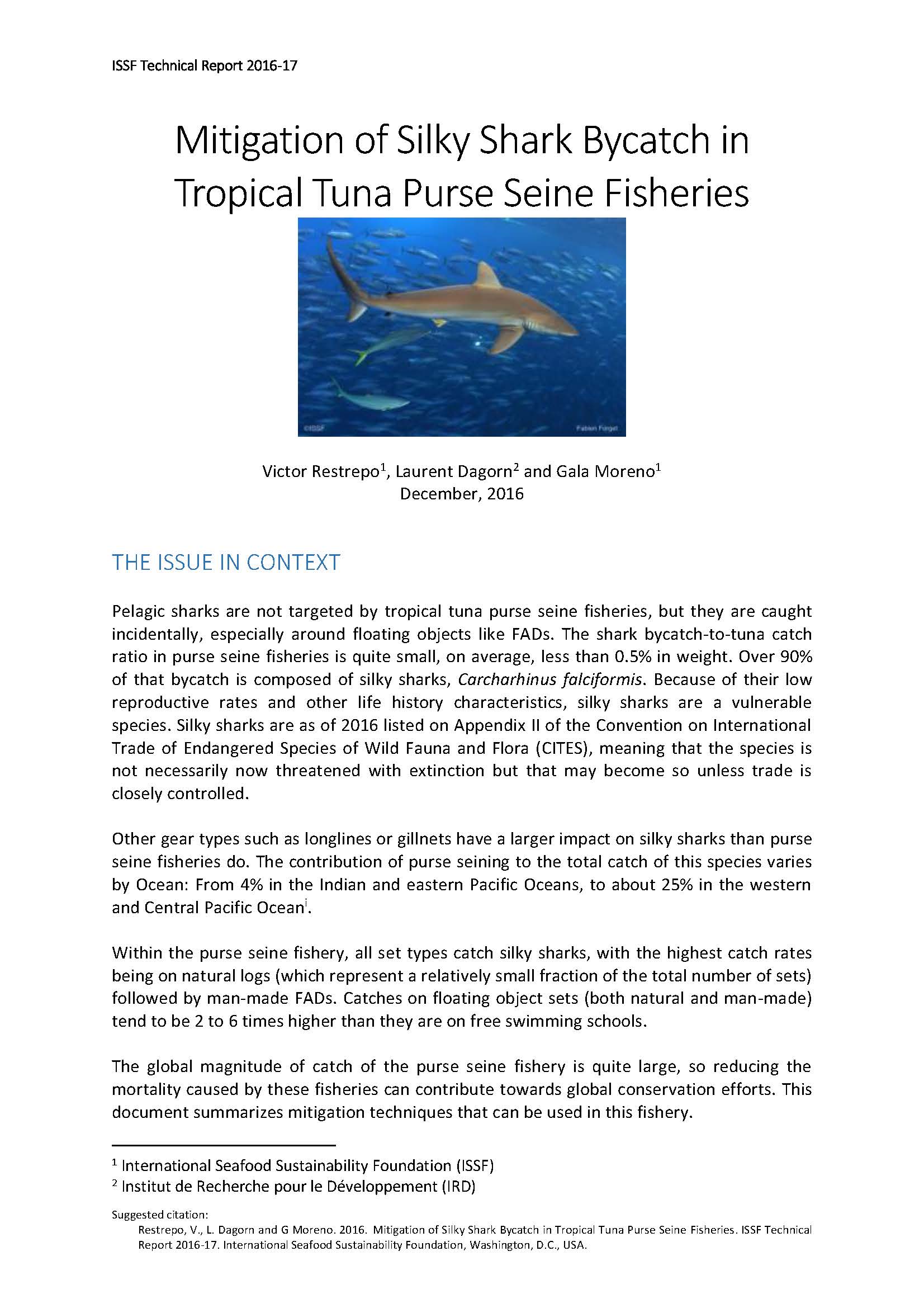