Her work focuses on reducing adverse FAD impacts and draws on fishers’ knowledge and scientific data to improve fisheries management. She coordinates research projects in three oceans on the impact of FADs on bycatch, tuna species, and the ecosystem — including research on biodegradable FADs, acoustic selectivity to discriminate tuna species before the set, and interactions with Mobula rays and sea turtles in tuna fisheries. She also has facilitated skipper workshops on best practices and potential solutions to fishing impacts in more than 20 countries.

Dr. Moreno earned her doctorate from the Institut de Recherche pour le Développement (IRD) in Seychelles and France and AZTI, and she has a master’s degree from the University of the Basque Country (UPV) in Spain. She has taught university-level courses on FADs, eco-ethology of pelagic species, and hydro-acoustics for pelagic species monitoring at UPV, Paul Sabatier University in France, and Instituto Español de Oceanografía.

From 2003-2015 she was at AZTI, first as a researcher and then as a senior researcher. At AZTI, she coordinated, among others, the EU GAP2 project examining stakeholder-driven science within the context of fisheries, the EU MADE project on mitigating FAD impact on pelagic ecosystems, and the EU FADIO project on tuna behavior at FADs. She spent two years as a scientific observer in the Indian and Atlantic Oceans in 1998-2000. 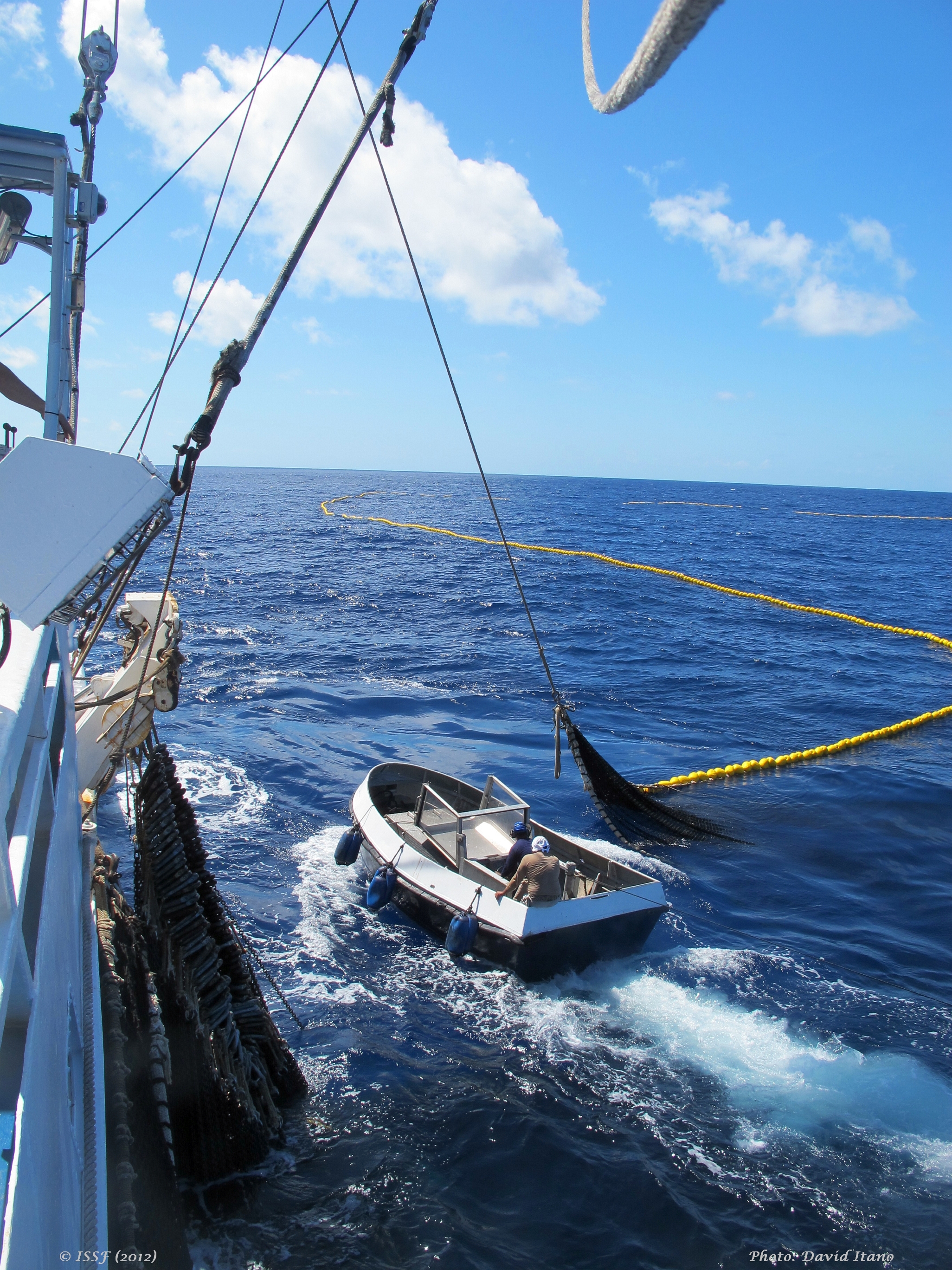 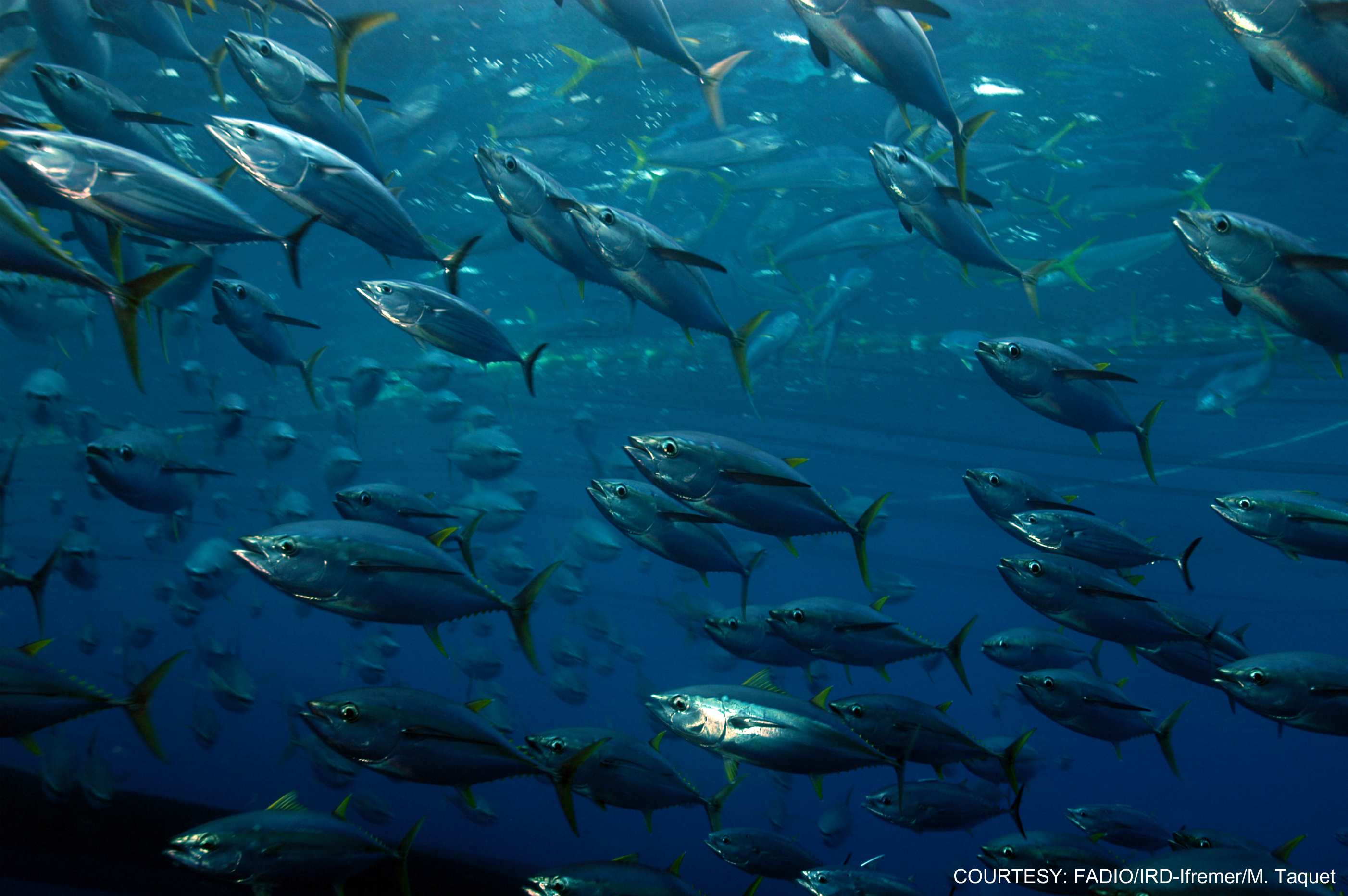