But Commission Fails to Act on Transshipment Regulations, Turtles, and Sharks

After a week of intense negotiations, 800 participants took decisive action at the close of this year’s meeting of the International Commission for the Conservation of Atlantic Tunas (ICCAT). The Commission made important progress by acting to protect the region’s overfished bigeye tuna stock and to strengthen monitoring, control and data collection programs.

While reductions in the catch limits for bigeye in the new ICCAT tropical tuna conservation measure are interim and will be reviewed next year, the measure now also includes important FAD management elements for which ISSF and our stakeholders have long advocated.

These elements will help protect bigeye stocks, which are overfished in the Atlantic Ocean, and they include:

ICCAT also increased observer coverage for both purse seine and longline fleets, a development worthy of celebration. ICCAT has long required 100 percent observer coverage only on tropical tuna purse seiners during its time/area two-month FAD moratorium. And ICCAT’s science body has repeatedly highlighted that five percent observer coverage for longliners is inadequate to provide reasonable estimates of total bycatch. The lack of quality data from observer programs on catches and interactions with non-target species for both fisheries has undermined stock assessments, hindering scientific input for the development of effective conservation measures.

We are pleased that ICCAT began remedying this situation with decisions like these at this year’s meeting:

Speaking of observers, another big win was ICCAT’s adoption of a measure protecting on-board human observers, joining the Western and Central Pacific Fisheries Commission (WCPFC) and the Inter-American Tropical Tuna Commission (IATTC) in ensuring observers can perform their jobs in a safe, professional environment.

A final important accomplishment this year was the adoption of amendments to modernize the ICCAT Convention text. These amendments will strengthen ICCAT’s mandate and tools to sustainably manage not only the tuna resources of the Atlantic but also sharks and the broader marine ecosystem. And they will help ICCAT combat IUU activities and implement the precautionary approach to fisheries management.

Unfortunately, ICCAT again failed to take action to adopt these best practices and other necessary reforms to its rule regulating transshipment. The lack of action was due largely to opposition from three member nations that have collectively engaged in more than 90 percent of at-sea transshipments in the ICCAT Convention Area between 2018 and 2019.

ICCAT also failed to adopt stronger measures to protect endangered and threatened sea turtles that are caught incidentally in longline fisheries. The adoption of a recommendation that would have implemented ICCAT’s own scientific advice on the use of large circle hooks or whole finfish bait in shallow-set longline fisheries (where research shows most sea turtle bycatch occurs) was blocked.

Lastly, ICCAT failed to adopt the advice of its scientific body to protect critically depleted and overfished Atlantic short-fin mako shark stocks. The current short-fin mako measure was extended, punting the issue once again to next year.

We hope you will join our efforts to continue to demand progress for Atlantic Ocean tuna fisheries. More effort is needed to urge precautionary and science-based action at ICCAT. The Commission has set an ambitious agenda of intersessional work next year to address the issues on which no agreement could be found at this year’s meeting. ISSF will continue to work cooperatively with all ICCAT parties and with our diverse, multi-sector stakeholders throughout 2020 to ensure the enduring health of the tunas and ecosystems of the Atlantic Ocean. 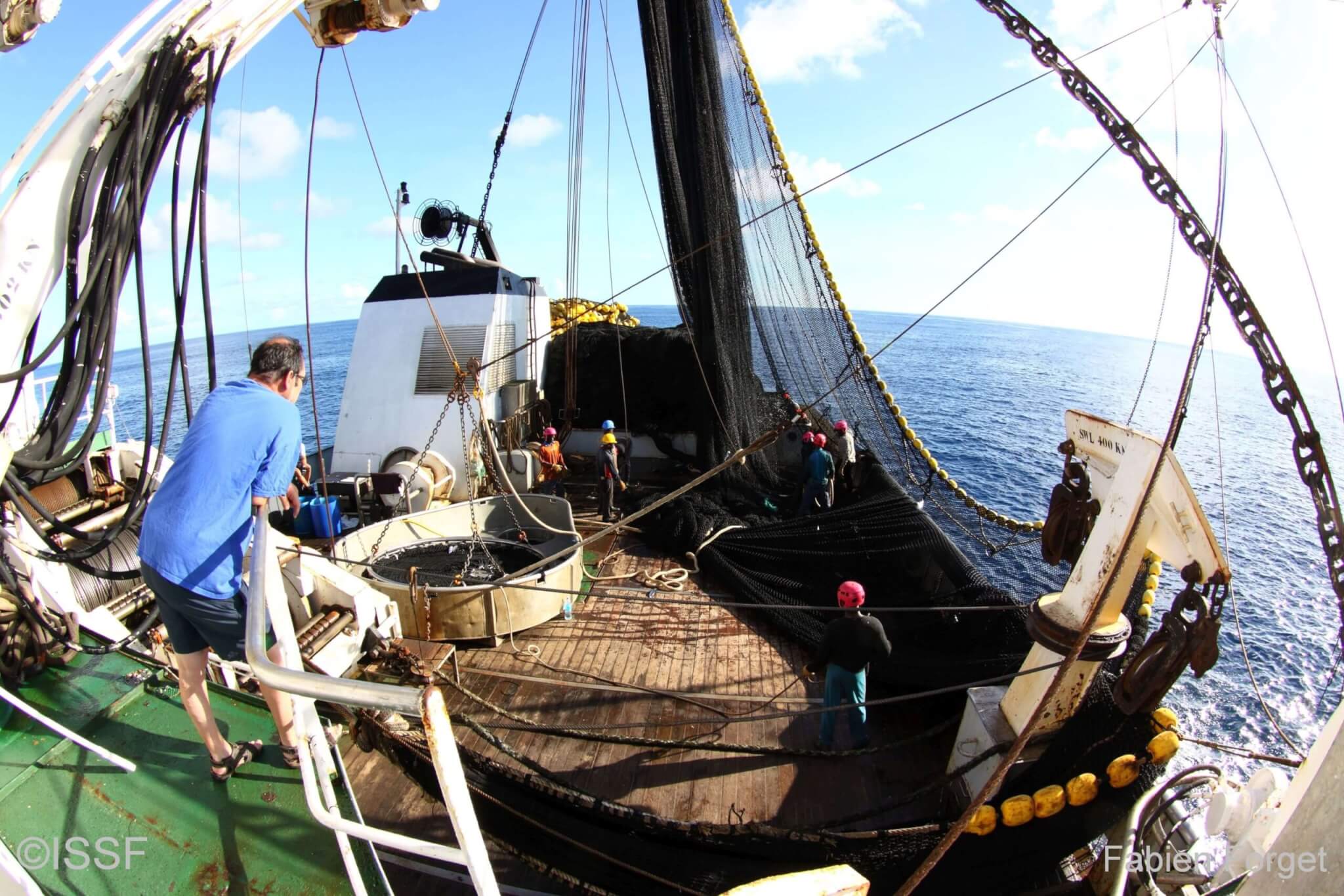 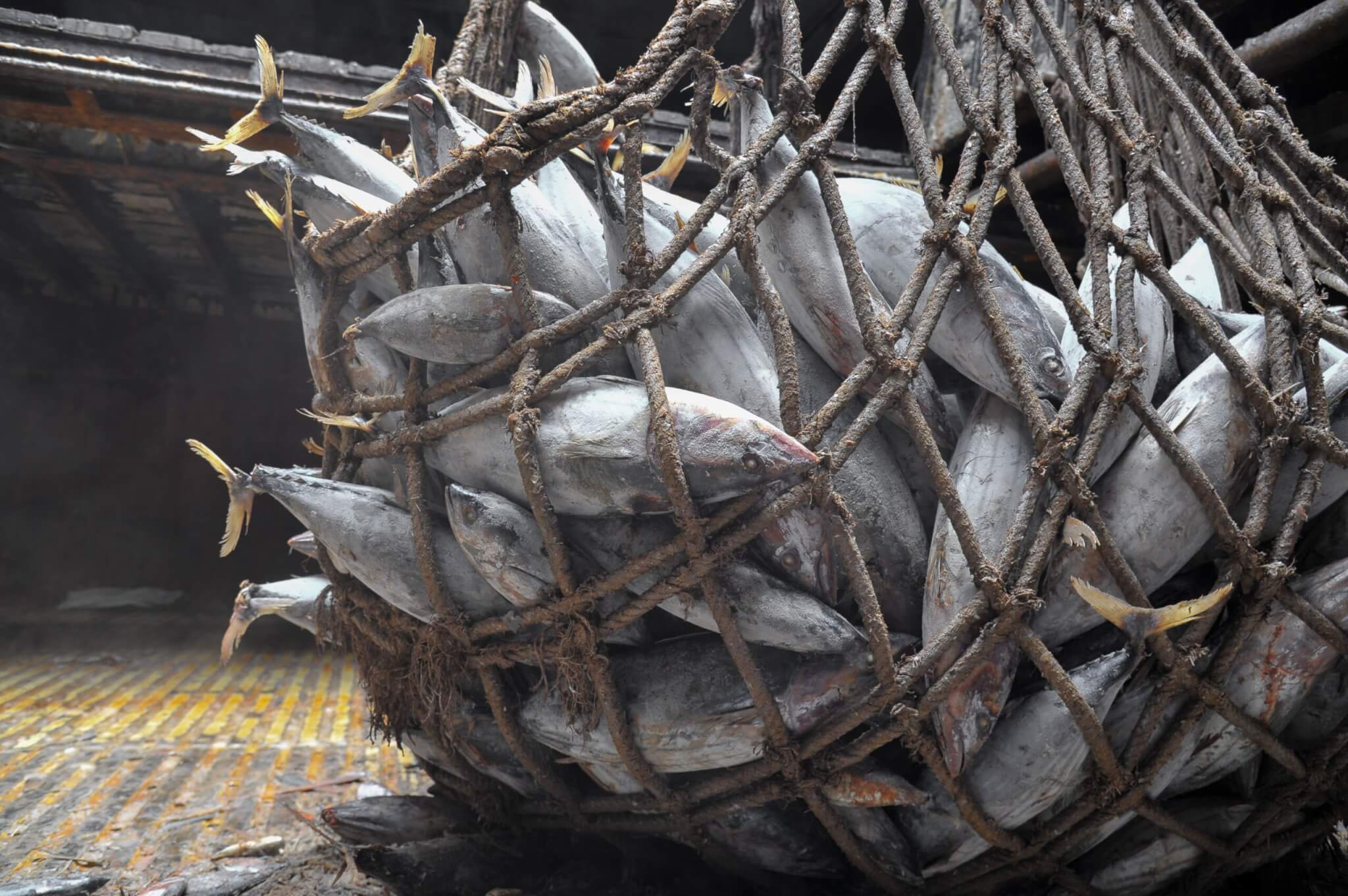