The Inter-American Tropical Tuna Commission (IATTC) recently concluded its 94th Annual Meeting in Bilbao. And while the Commission took some positive steps in line with the science-based asks made by ISSF and WWF, overall, little progress was made.

Before we detail this lack of progress, let’s consider the few wins we are applauding:

Combating illegal, unreported, and unregulated (IUU) fishing activities across tuna RFMOs is a global, critical mission for ISSF and WWF. So we were pleased that IATTC intensified their efforts by enhancing its IUU vessel listing processes.

IATTC joins the International Commission for the Conservation of Atlantic Tunas (ICCAT) and the Indian Ocean Tuna Commission (IOTC) in enabling the cross listing of vessels included on the IUU vessel lists of other RFMOs (both tuna and non-tuna) — an improvement we have been advocating for in all tuna RFMOs as a best practice. Also, the cross listing of vessels listed by non-tuna RFMOs can occur. Now, vessels like carriers that operate across RFMOs with the competence for different fisheries and IUU-listed tuna fishing vessels from other parts of the world will be listed.

ISSF and WWF are also encouraged by the adoption of a work plan for the development of electronic monitoring (EM) standards, which will set the stage to progressively expand EM across fleets.

Like sea turtles, silky sharks — the most common shark caught in purse seine fisheries and a species also caught in longline fisheries — are another non-target species of concern in the EPO. The long-term trend of continued declines in the bycatch rates of large silky sharks has raised concerns because this is an indicator of worsening silky shark populations. We are therefore pleased that IATTC extended its conservation measure for silky sharks and strengthened some elements to improve implementation of the current provisions.

More importantly, given the extremely low reporting rate of operational shark data from longline fisheries (another reason 100% observer coverage on longline fisheries is critically needed) and the lack of fishery/biological sampling data from shark landings, the scientific staff and the SAC are tasked with evaluating the effectiveness of the current provisions of the extended resolution and making recommendations for additional and more effective measures in 2021.

Another area of some progress is harvest strategies, which include target and limit reference points together with harvest control rules. Harvest strategies provide pre-agreed rules for managing fisheries resources and acting in response to stock status changes.

This year, IATTC approved a road map that clarifies the scope and the steps to be followed in evaluating harvest strategies. Effective communication between scientists, managers, industry and other interested actors is essential, and the scientist-manager workshops planned by the IATTC will be an essential mechanism to promote these dialogues.

Continued Inaction When the Case for Strengthened FAD Management Is Evident

The number of FADs used and the number of FAD sets in the EPO has grown in recent years. Fleets that were not previously using them are now increasingly fishing on FADs — either on those they encounter by chance, or by deploying FADs themselves. This situation has raised concerns because all stock status indicators for bigeye tuna (except catch) are at or near their respective reference levels that indicate high exploitation rates.

As a result, at this year’s SAC meeting, the IATTC scientific staff was asked to consider alternatives to limit the fishing pressure by the purse seine fleet. The staff’s suggestion to reduce the active FAD limit by 30% was appropriately precautionary, and it corresponded to the recommendation to restrict fishing effort to the 2015-2017 average level. This proposal was also in line with the recommendations of the Joint Tuna RFMOs FAD Working Group. But despite this broad, scientific support for an active-FAD-limit reduction and various proposals to strengthen the current FAD measures, the IATTC could not agree to even slight progress on FAD management.

We are encouraged by certain fisheries improvement project initiatives that place observers on smaller purse seiners, as well as the Commission’s adoption of a work plan for developing EM standards and electronic reporting for small-class-size purse seiners. But, overall, it was again a bad year for observer coverage. The Commission did not reach consensus on proposals to increase observer coverage on longline vessels from 5% to even 20%, despite scientists stating that 5% minimum coverage is inadequate. Observer coverage must be increased to provide effective monitoring of general fishing activities, and data collection.

At-sea transshipment grew by 67% from 2012 to 2017 in the IATTC region. And published evaluations of public AIS data suggest that the number of transshipment events occurring in the EPO may be much larger than what is being reported to the Commission. Therefore, ISSF and WWF are disappointed that the IATTC was not able to agree to even modest, but needed, improvements to its resolution regulating at-sea transshipment. Amendments such as requiring carriers to be flagged to member nations in order to better monitor their activities, and ensuring that the IATTC vessel monitoring system (VMS) provisions apply to all vessels engaged in transshipment, would have brought its transshipment regulation more in line with best practices.

The members of the IATTC must take a moment of reflection after this year’s meeting and consider how to progress the important conservation and management priorities facing their region’s fisheries. Next year the entire tuna conservation resolution will expire unless it is renewed. ISSF and WWF urge all parties to engage in robust intersessional consultations between now and the 2020 Commission Meeting so that significant progress can be made. We urge all parties to come prepared to negotiate and adopt effective and science-based measures to limit the fishing pressure on the EPO tuna stocks and strengthen protections for the wider marine ecosystem.

We stand ready to continue to collaborate with stakeholders and to work with all IATTC members to support their efforts in the coming year. All RFMOs must continue to make demonstrable progress in carrying out their mandates to sustainably manage tuna resources for the long term. 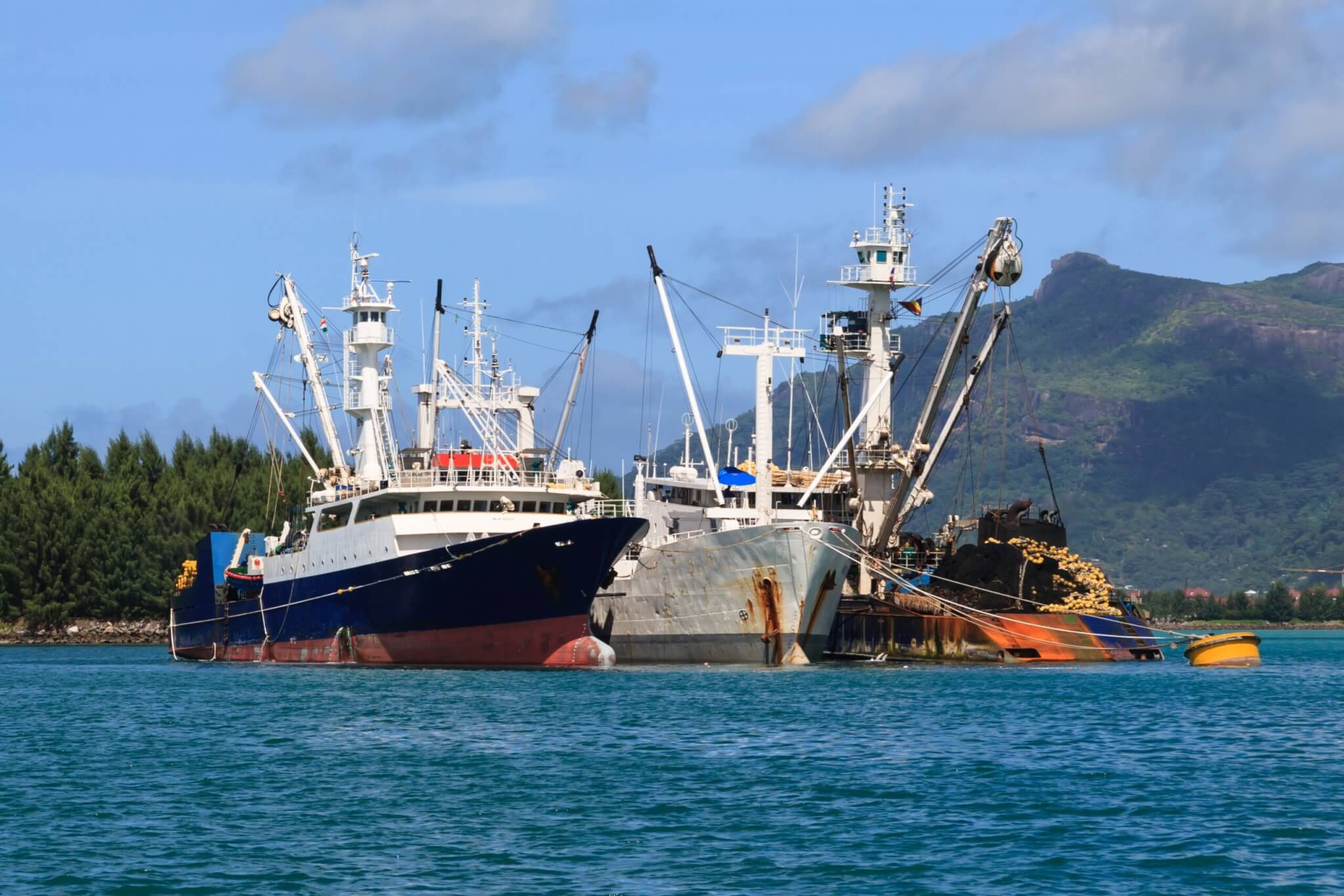